Tips for Flying to Asia from the United States

Tips for Flying to Asia from the United States

Unless you’re traveling business class, there’s no denying that flying long distances—like from the United States to Asia—can be physically exhausting and uncomfortable, particularly if you happen to be someone who needs a bit more legroom and or just can’t sleep on planes. As a full-time guide for Snorkel Venture who’s originally from the U.S but has lived all over Asia since 2010, I’ve spent a considerable amount of time flying between many of the different Asia-U.S hubs. I won’t lie, I’ve experienced some pretty miserable flights and layovers, but I’ve also had some quite pleasant trips once I figured out the better routes, which airlines to avoid, and what airports to transit through. So, for those of you who are planning or considering joining one of our Snorkel Safaris that take place in Asia but are a bit hesitant about the long flights, I’d like to share some of what I’ve learned so as to make your journey as comfortable as possible because I promise you, it will be worth it! 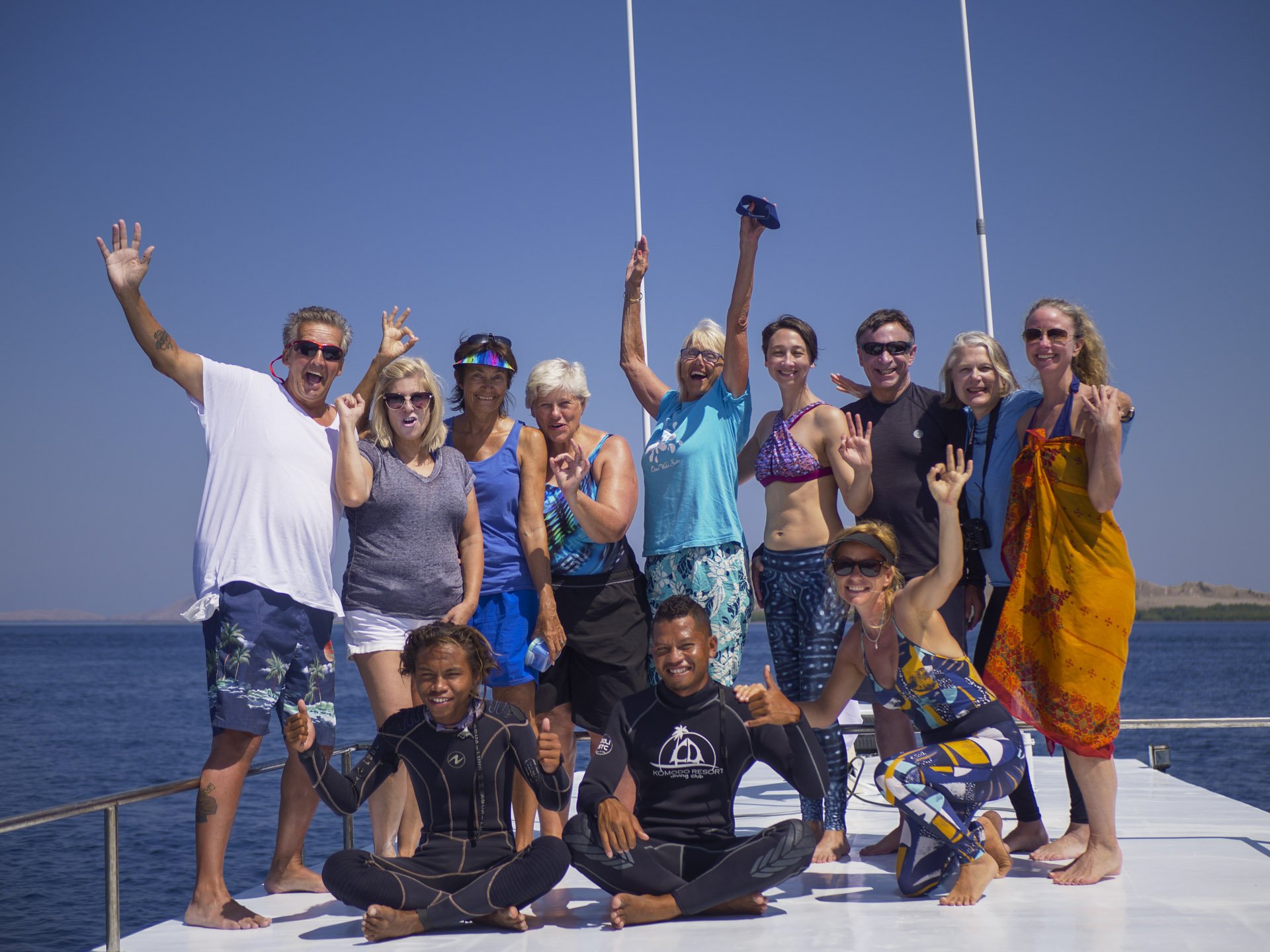 Your flight route will depend a bit on where you are coming from in the states, but most of the routes to Asia will be over the Pacific, even if you’re on the east coast of the U.S. There is one route through Doha in the middle east which is also comparable in travel time to the Pacific itineraries. Travel times for any of the routes vary between nineteen and twenty-five hours. Actual flying time is about the same no matter which option you choose, the big difference in travel time is the layover. My personal favorite route is through either Singapore or Doha because it not only combines two of the world’s best airlines, but also two of the world’s best airports—particularly in the case of Changi Airport in Singapore.

Most Common and Most Direct Itineraries

Choosing a reputable airline is a really big thing for me because on a 10-14 hour flight, things like inflight entertainment, food and drinks, comfortable seats, checked baggage allowances, and just the general atmosphere of the flight can make a really big difference to the trip. To double-check reviews of a particular airline I like to use the Skytrax website.

Recommended airlines are based on popular U.S.-Asia routes

These are just a couple of the carriers who are not only some of the world’s top airlines, but also have regular flights between the U.S. and Asia. Other reputable airlines with similar itineraries are Japan Airlines, Emirates, Cathay Pacific, and Delta.

As you may have noticed, the airline you choose will pretty much dictate which airport you’ll transit through. My personal favorite airport is Singapore’s Changi Airport, which is basically an attraction all on it’s own. It has the world’s largest indoor waterfall surrounded by a towering tropical garden, tons of excellent dining options, a butterfly garden, pools, cinemas, spas, mesmerizing moving art installations, lots of great shopping that go beyond the typical duty free experience, and— most important of all, lots of sleeping options ranging from free fully reclining seats to a number of hotel options within the main terminals that fit a variety of budgets.

Doha also has a very elegant airport with some great dining and shopping options, designated sleeping lounges that are free, as well as an option to pay for private rooms to sleep and shower in—though they can be a bit pricy.

Seoul’s Incheon airport also offers a very pleasant transit experience, similar to Doha, but with the added benefit that international transit passengers can make use of free showers with their clean and private shower rooms. They even provide you with a towel, soap, and shampoo.

Tokyo’s Narita Airport and the Taipei airport provide a more standard airport experience. The airports are pretty well laid out but don’t offer much in the way of food or entertainment options. The Taipei airport does have several free shower rooms with towel rentals at $4, however. I’ve been able to find some quiet areas in both airports where I can watch a movie on my laptop in a comfortable seat, but that’s about it. They suit their purpose for a short layover, but wouldn’t recommend either for a long one.

I have yet to be through Tokyo’s other airport, Haneda, but from what I’ve seen and heard it’s a very nice, modern, and comfortable airport.

Airport hotels have become a necessity for now that I’m a bit older and more particular about my levels of comfort. I’m a very fussy traveler. If I have a layover longer than six hours I will happily shell out $100 or more for a private room with a nice bed and shower. If I’m able to have a shower and a few hours sleep in a horizontal position I find it makes all the difference in the world and actually really helps speed up my post-trip jet-lag process once I’ve finally arrived. 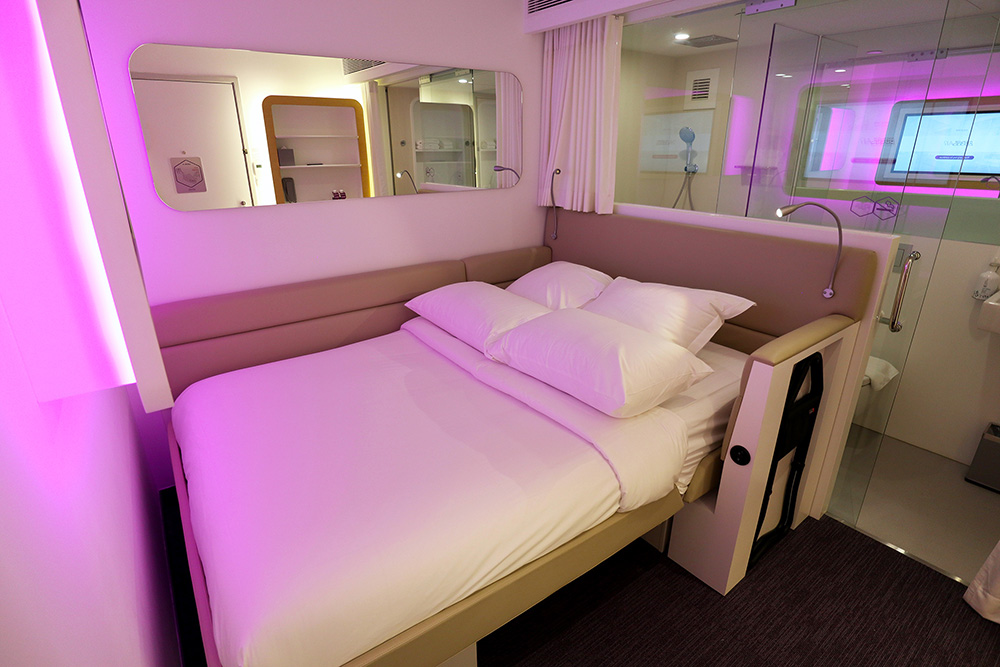 One final thought or piece of advice I’d politely like to offer up—specifically for those who really dislike the idea of long back-to-back flights, is to break them up with an extended layover. For example, if you’re coming through Tokyo, Taipei, Seoul, or Singapore, why not spend a few days exploring some of the sites? These cities are all very easy to get around, friendly, and offer some outstanding cultural and historical experiences…not to mention the amazing food! 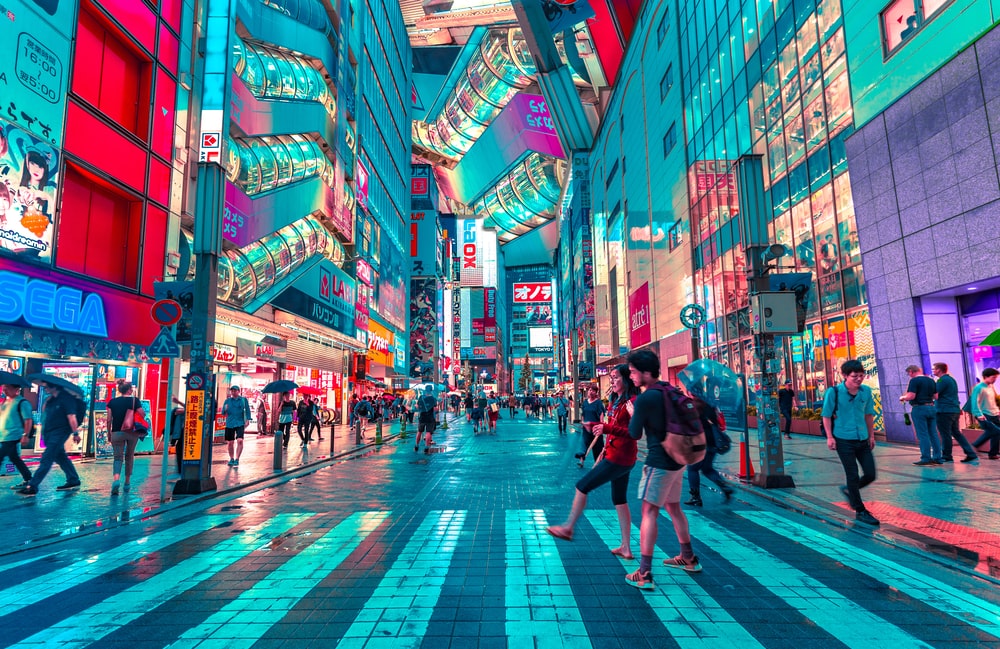 Alex Lindbloom
Alex is a Snorkel Venture and Dive Safari Asia guide as well as the video and photo pros for both companies. Alex is also a field editor for a popular underwater photography magazine. Prior to joining Snorkel Venture in 2018 Alex lived and worked all over the world working as an underwater cameraman, with five of those years living/working on a yacht in Indonesia. Alex's images and videos have garnered many international awards such as Underwater Photographer of the Year and can be seen on NatGeo, Discovery Channel, the UN Building, and various magazines.
Previous postBelize Snorkeling Guide
Next postWakatobi Snorkeling Guide