For years and years people have always thought of sharks as the predator from the deep, a fine tuned killing machine whose sole mission in life is to destroy humans. At least that’s they way they have been and are still are portrayed in movies, the media, and even on Discovery Channel’s Shark Week—an annual show supposedly aimed at educating people about sharks. The only thing is though, most of these shows are categorically false when it comes to how sharks interact with humans. Globally, sharks only kill an average of 5-15 people per year, that is a very very low number. As a comparison, dogs kill an average of 30-50 people each year and that’s just in the United States alone. Basically what I’m trying to get at here is that sharks as a whole have a reputation that doesn’t match up with their statistics and I would urge people to open up their minds about sharks and see them for what they really are, a beautiful, highly intelligent animal animal perfectly suited to it’s environment. What’s the best way to open our minds and see them for what they really are? Well, my advice would be to seem them in their natural environment and there’s no better way to do that then to see them while snorkeling! 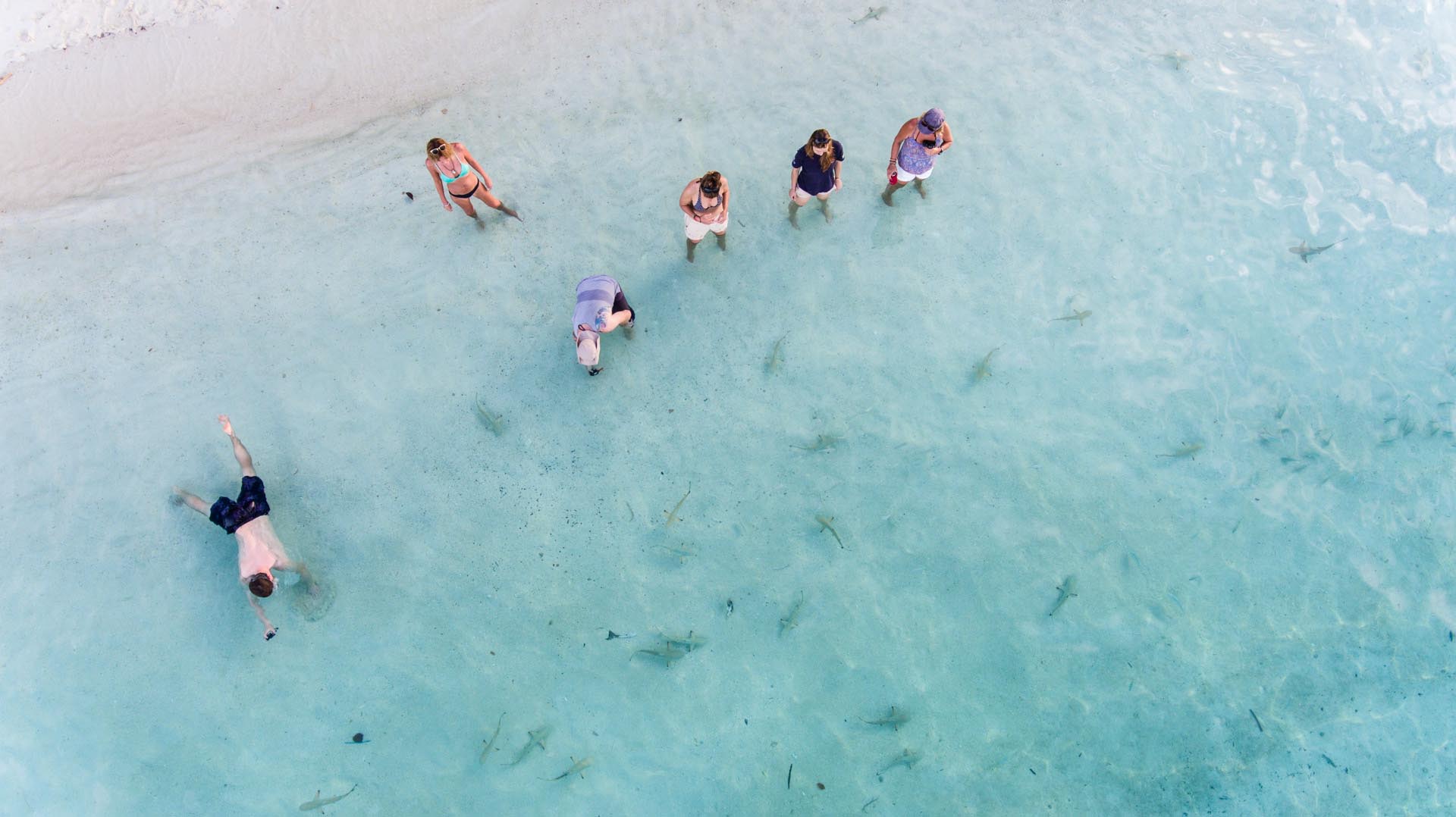 As shark awareness grows globally and people realize sharks aren’t the people killing machines they’ve been made out to be, they are are traveling all over the world to safely swim with sharks and it’s turned into a massive source of revenue for ecotourism. Globally the annual estimate is that sharks bring in over $314 million dollars for ecotourism activities. This influx of money has been hugely influential in not only establishing many safe options for swimming with sharks—including great whites and tiger sharks—but also in aiding in shark preservation efforts as their numbers are threatened from over fishing. 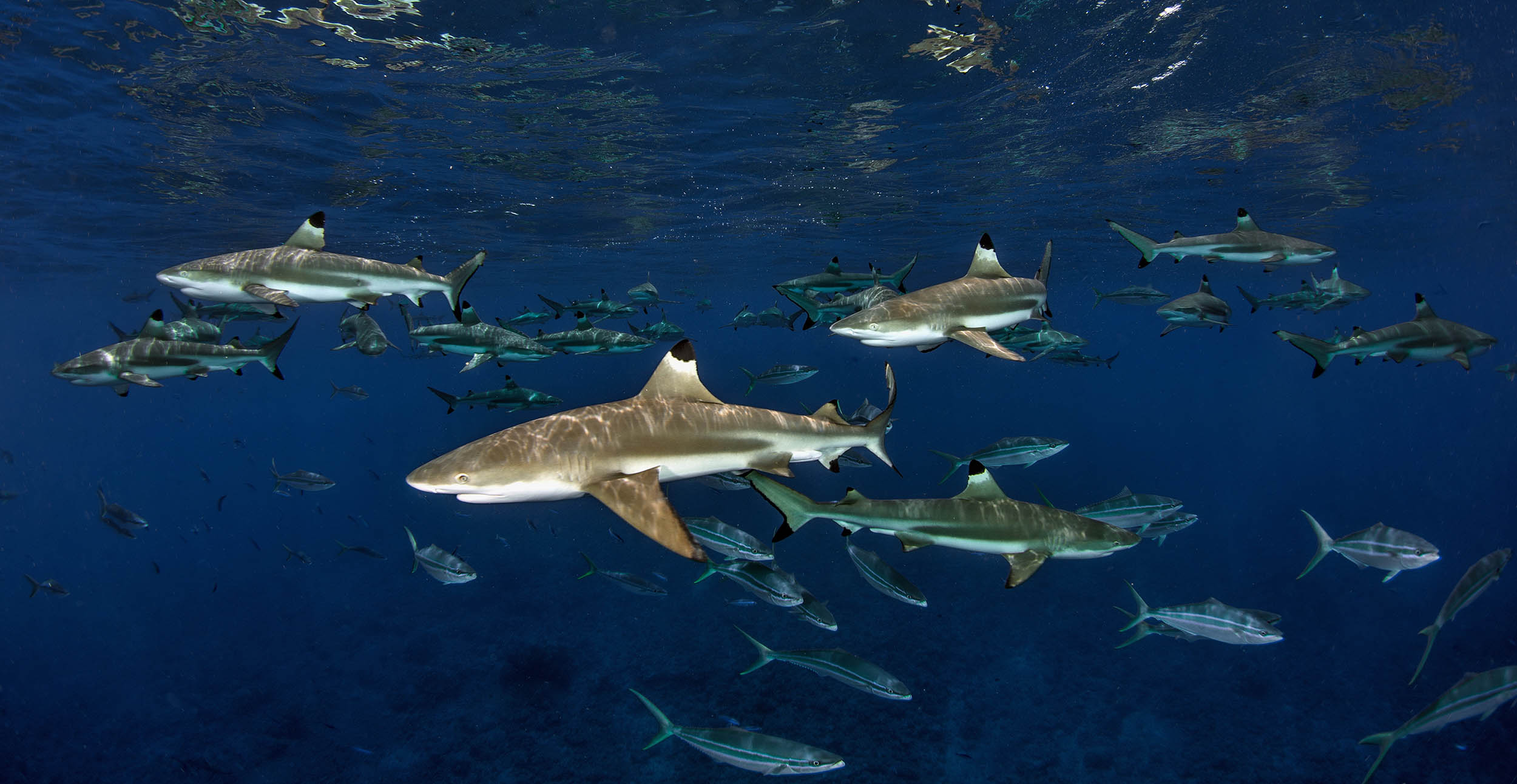 In terms of safely snorkeling with sharks, it doesn’t take much real preparation, just a bit of common sense really. Most of the species we encounter on our snorkel tours are reef sharks like the black tip reef shark, white tip reef shark, nurse sharks, and if we are really lucky a giant plankton eating whale shark. All of these species are essentially harmless and will most likely just casually swim away from you. In certain places like Raja Ampat who has done a lot in the way of shark conservation, there are natural shark nurseries around most of the beaches where dozens and dozens of juvenile black tips reef sharks who are anywhere from a foot to two feet long swim in the shallows. You can just stand ankle deep in the water and watch the little ones swimming around you. 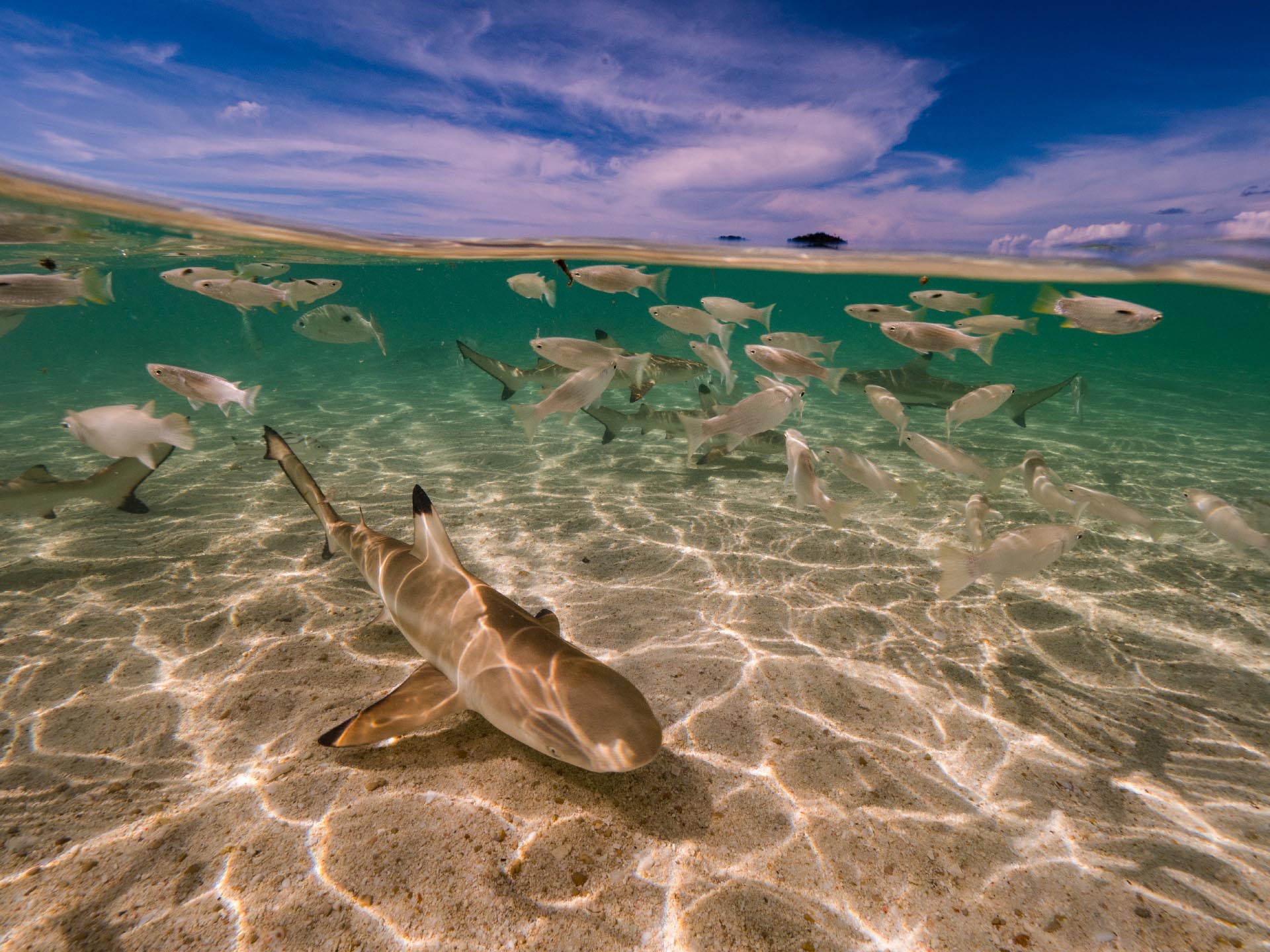 Where larger pelagic shark species like silky sharks, blue sharks, makos, hammerheads, and the various species you get in the sardine run are concerned, you do need to be a bit more mindful of their presence, but nothing more complex than the way you might treat a dog you are unfamiliar with. Once again, basic common sense is key. We have several tours, one in Mexico and another in South Africa for the Sardine Run where we have opportunities to see some of these fantastic species up close and the guides onboard will always jump in first to check the sharks behavior, and also brief you on proper shark etiquette and what to expect. The basic idea though, regardless of species, is to remain with the group and don’t flap about or abruptly swim away from the sharks. Certain species like the blue sharks and mako sharks have a more inquisitive behavior, but that’s really the extent of it. They may come and check you out the same way a manta ray would, but once they realize what you are they will just pass you by. It’s a truly thrilling encounter with statistically less risk involved than walking down the street, and once you experience sharks like this for the first time you’ll really begin to understand just how intelligent they are and really how uninterested they are in eating us! 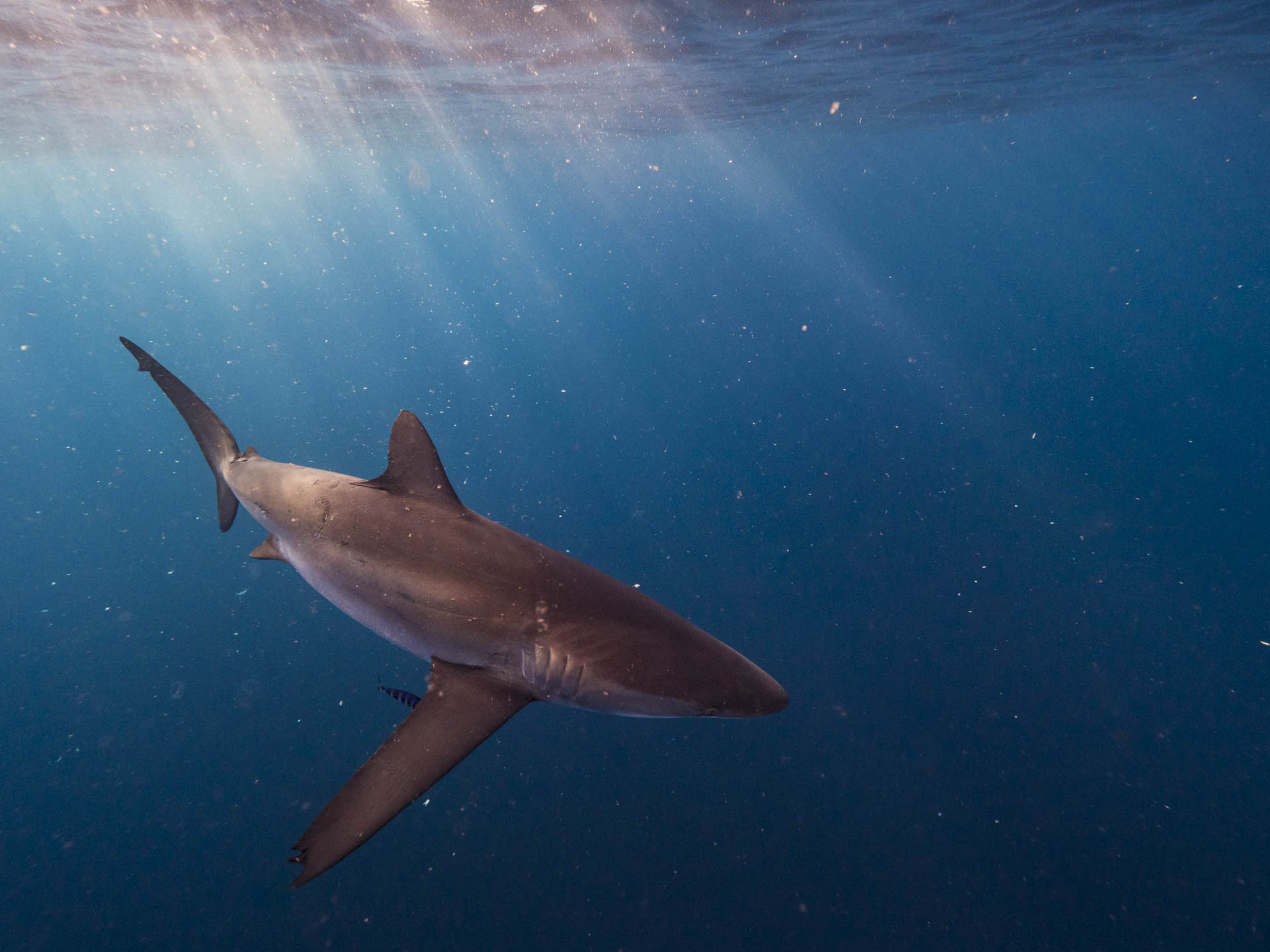 Alex Lindbloom
Alex is a Snorkel Venture and Dive Safari Asia guide as well as the video and photo pros for both companies. Alex is also a field editor for a popular underwater photography magazine. Prior to joining Snorkel Venture in 2018 Alex lived and worked all over the world working as an underwater cameraman, with five of those years living/working on a yacht in Indonesia. Alex's images and videos have garnered many international awards such as Underwater Photographer of the Year and can be seen on NatGeo, Discovery Channel, the UN Building, and various magazines.
Previous postBelize Snorkel Safari on Belize Aggressor III
Next postIndonesia in a Nutshell 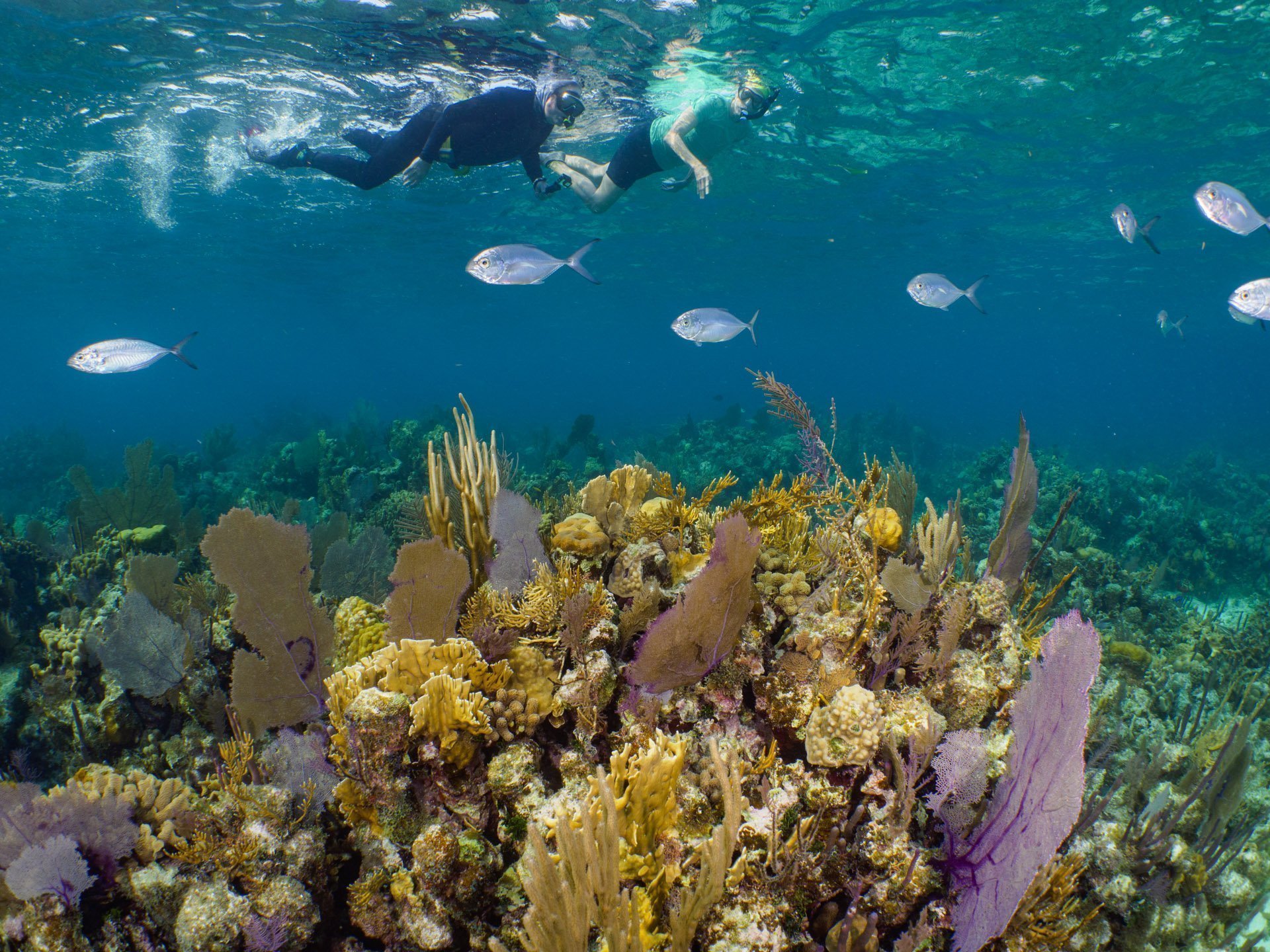 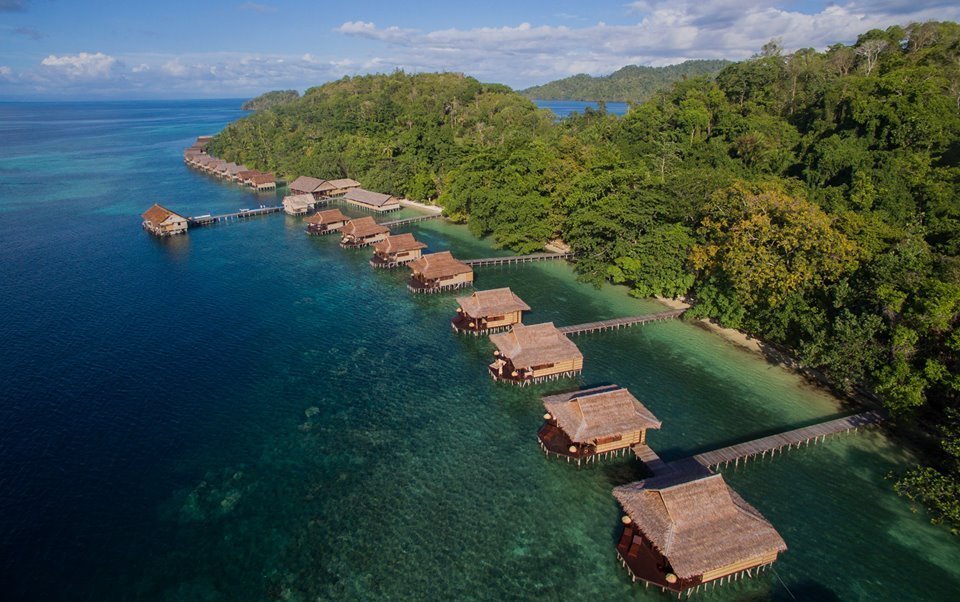 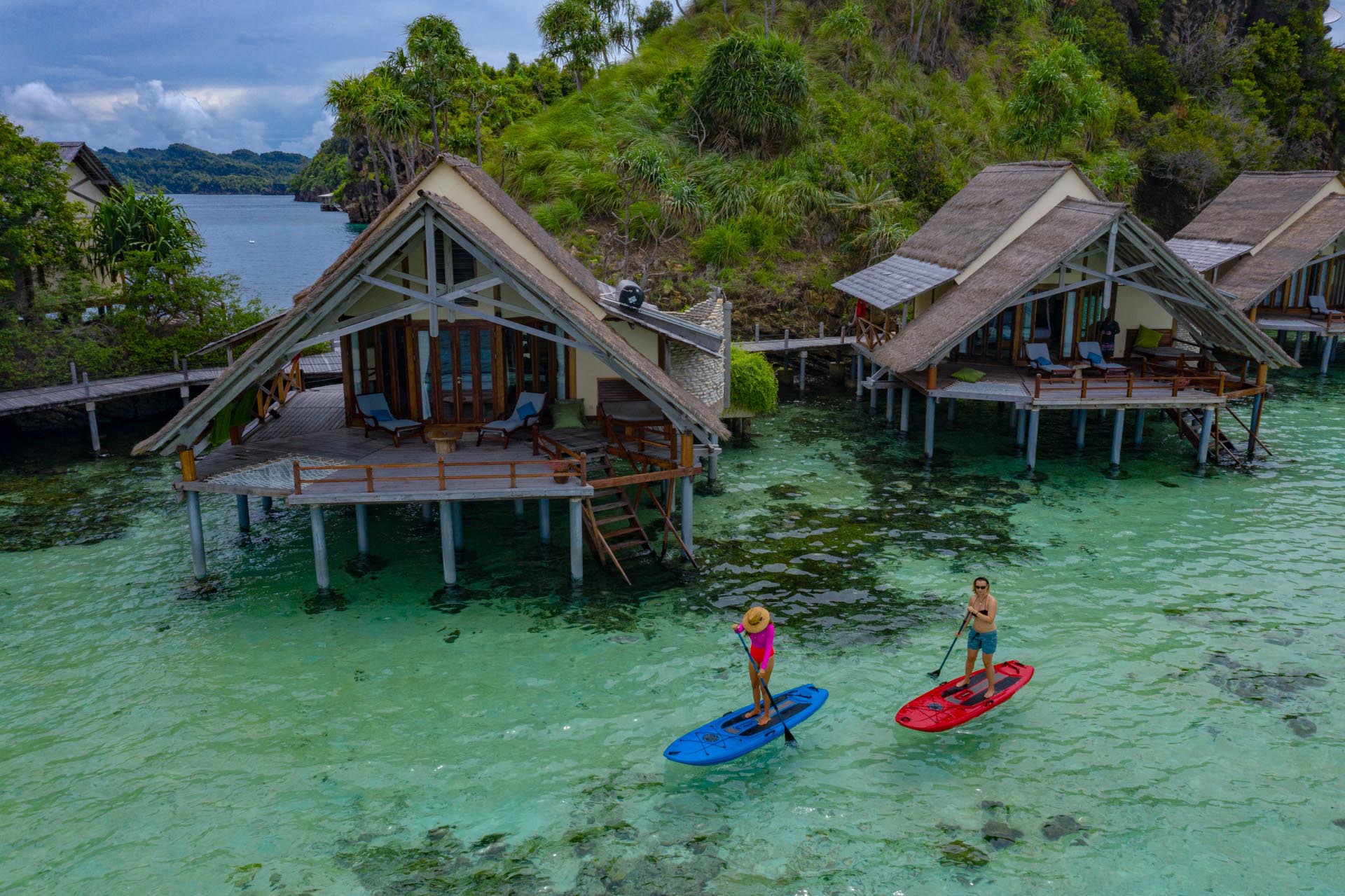 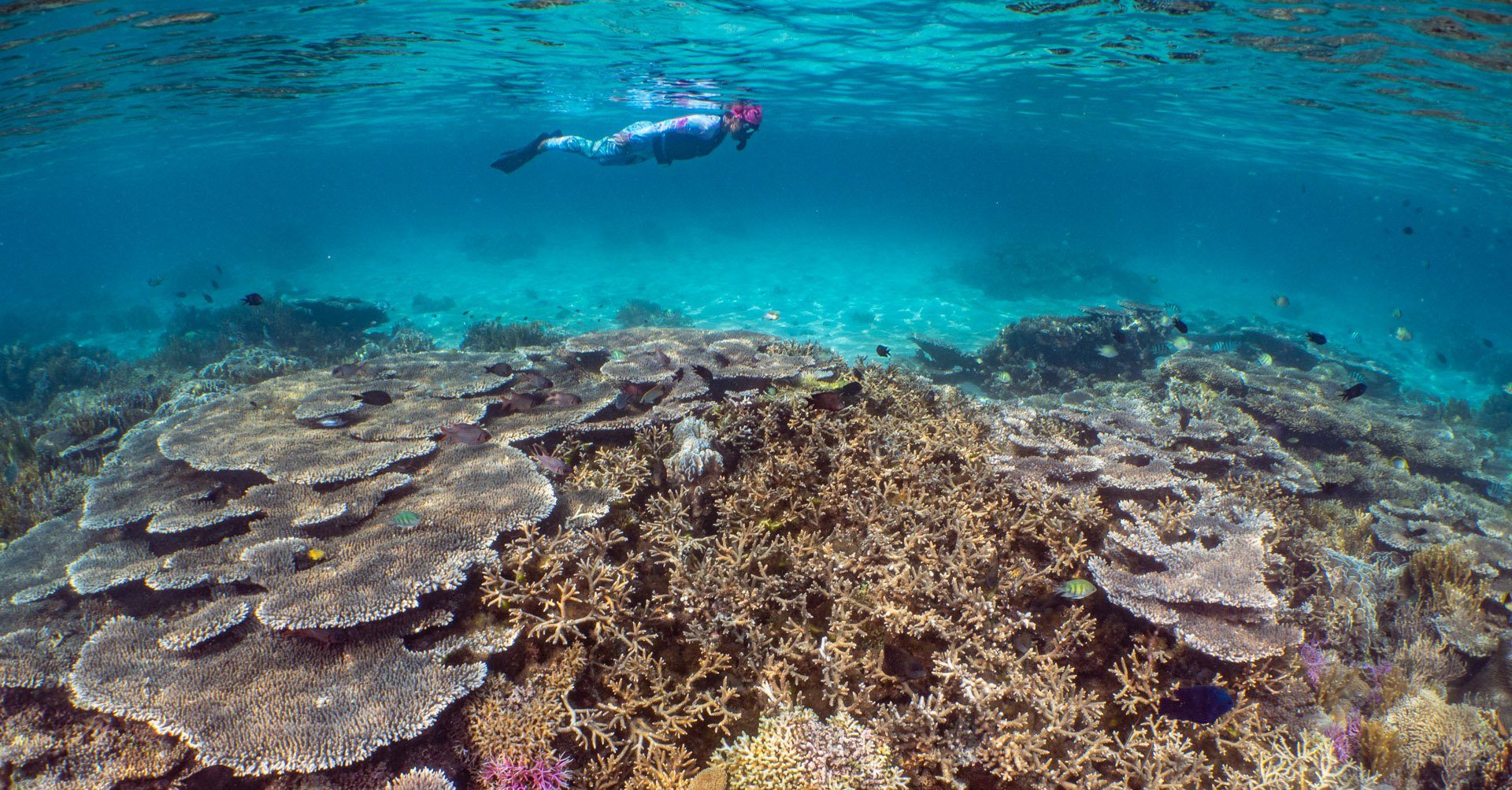