Finding the Best Reefs for Snorkeling

Finding the Best Reefs for Snorkeling

Finding the best reefs for snorkeling may seem a bit daunting considering how much ocean is out there. Or, it may seem relatively simple considering over seventy percent of the earth is ocean. Despite the amount of salt water on our planet, shallow coral reef’s are in relatively short supply and can really only be found on a narrow belt that extends just a bit above and below the equator. Now, just because you you decide to go for a swim within this tropical beltway doesn’t mean that every inch of coastline is covered in coral reefs. There’s still a lot more that goes into the ongoing productivity of coral reefs beyond geographic location. Rather than get into the specifics if it, I’ll just go ahead and point out where the best reefs suitable for snorkeling can be found. 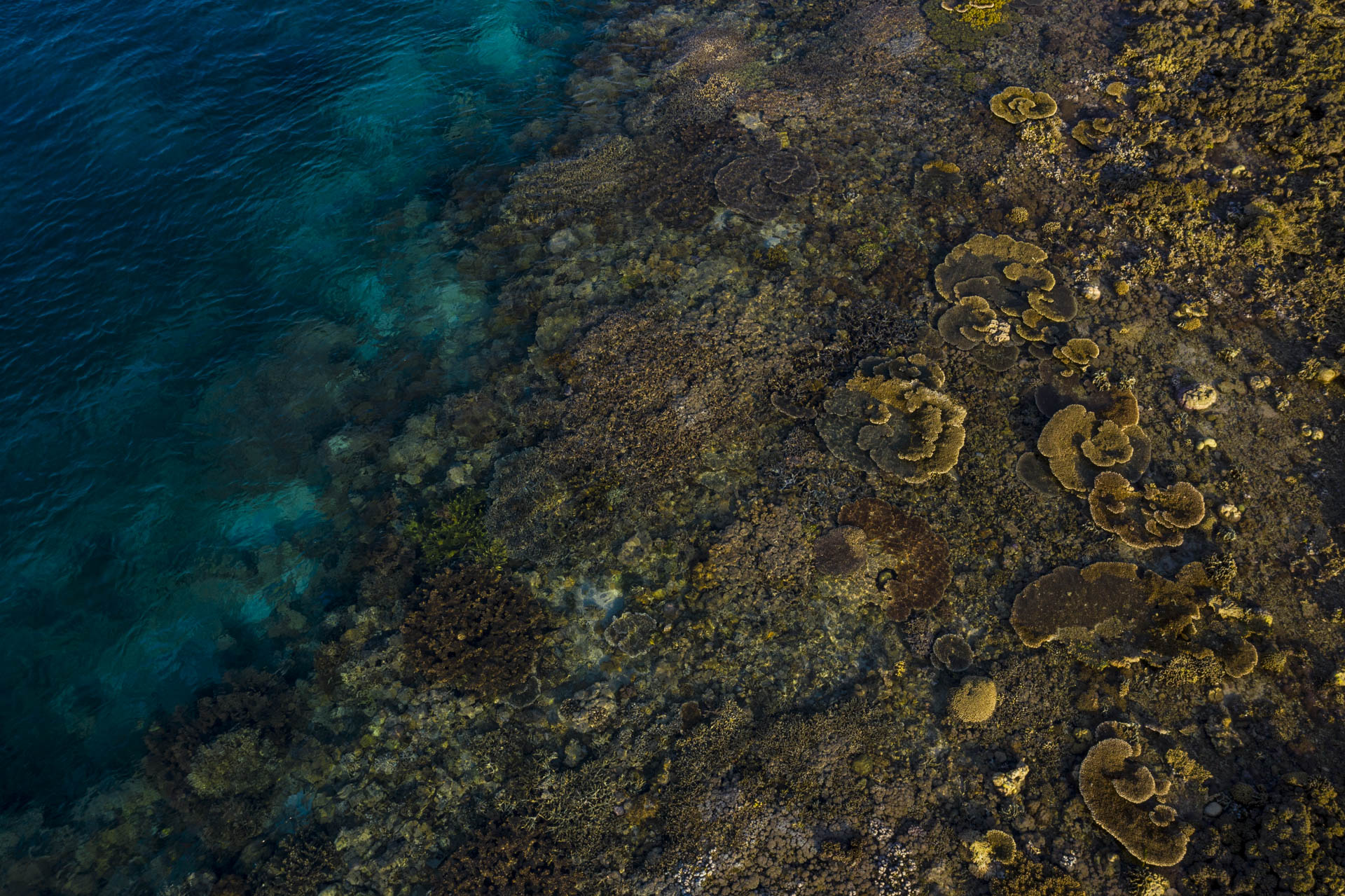 Caribbean is easily one of the most iconic tropical destinations in the world and with seven-thousand islands to choose from it’s hard to know where the best snorkeling may be. While the Caribbean as a whole doesn’t have the staggering diversity of marine life that the Indo-Pacific does, both Belize and Cuba really do offer some truly exceptional snorkeling. Not to mention a whole lot closer if you are coming from North or South America! 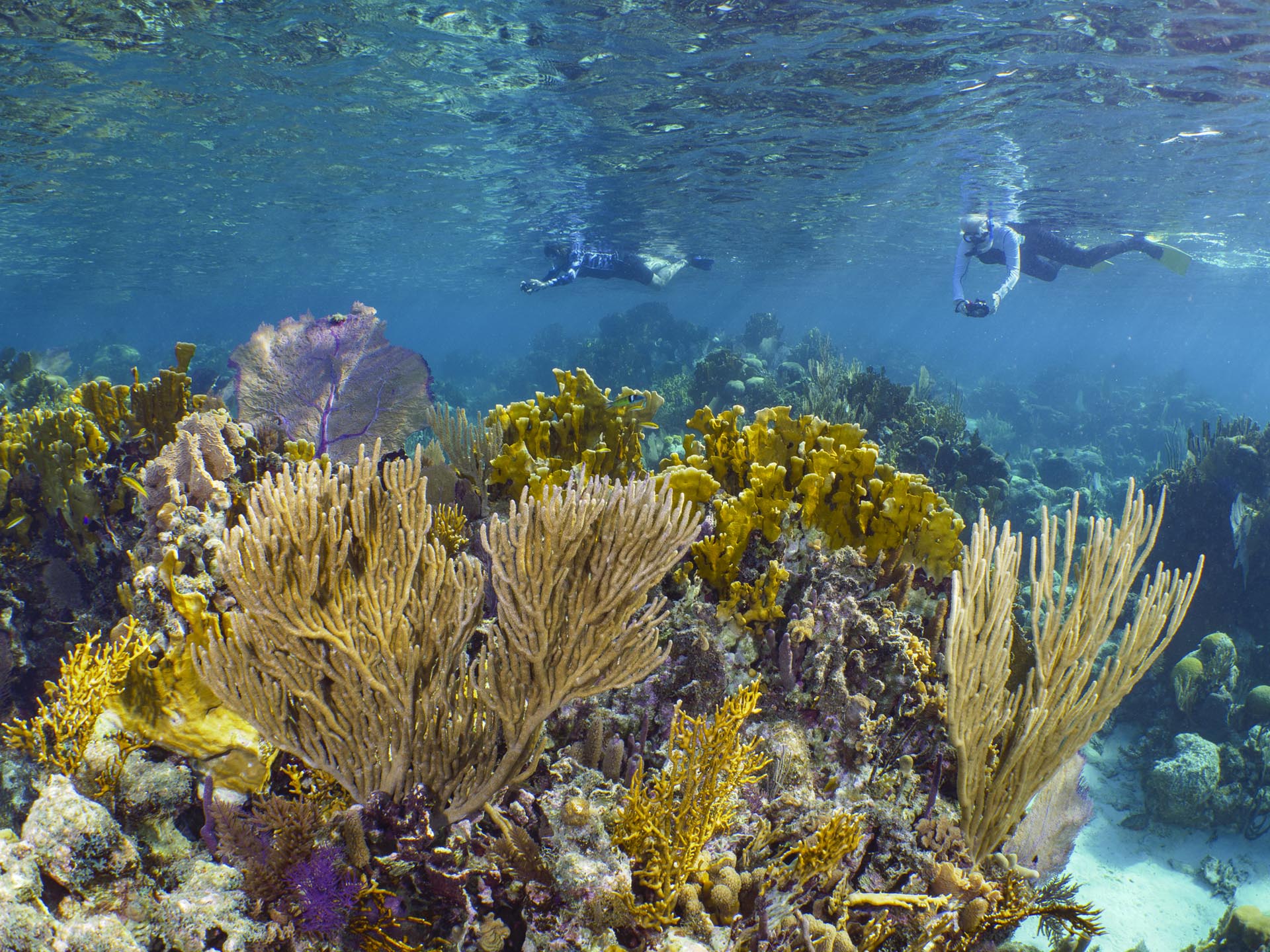 Where Cuba is concerned, the best snorkeling can be found sixty miles off the of this iconic island in a protected marine reserve known as La Jardines De La Reina, or The Garden of the Queen. Here there are over 250 coral and mangrove islands ripe with marine life!

Like the Caribbean, the Philippines is one of those iconic tropical destinations. For those that have yet to visit this island nation, the mention of the Philippines typically conjures images of a horizon dotted with tropical islands fringed by white sand beaches and endless coral reefs. Those that have been would generally agree with this description.

The Philippines is located at the very north of the Coral Triangle, and as a result of this unique geographic location, it boasts some of the world’s richest and most diverse reefs.  The reefs do tend to start a little bit deeper in certain locations, five-to fifteen feet on average, but they are visually stunning in the clear blue water. 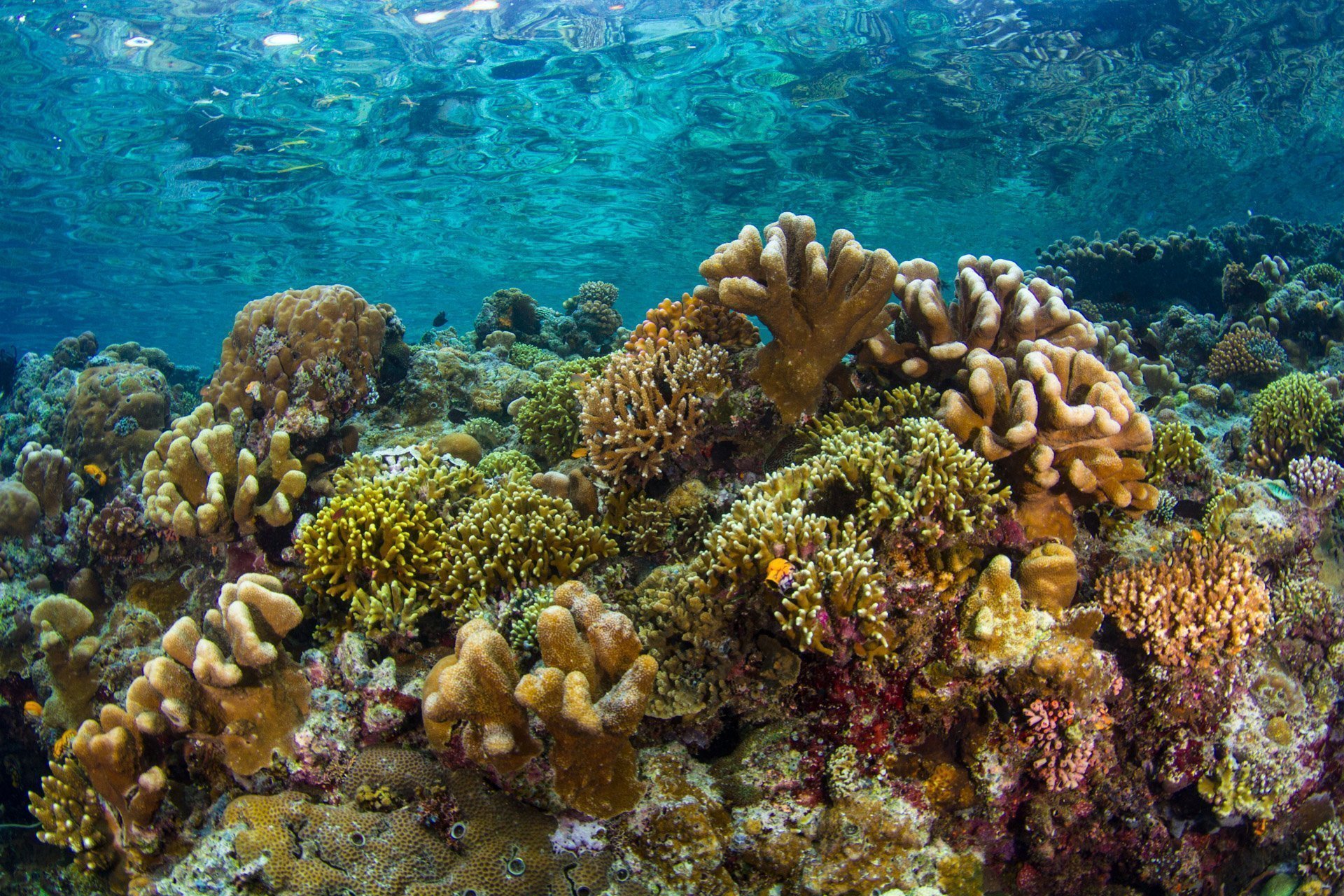 Palau is one of those places that has been visited for years and years by divers and as a dive destinations typically ranks among one of the best in the world.  Now, as the snorkel travel trend grows, Palau is quickly making a name for itself as an exceptional snorkeling destination as well. While Palau is not technically within the boundaries of the infamous Coral Triangle, it’s close enough to reap most of the benefits in that it has an dizzying amount of coral and marine life, not to mention a healthy manta and shark population. 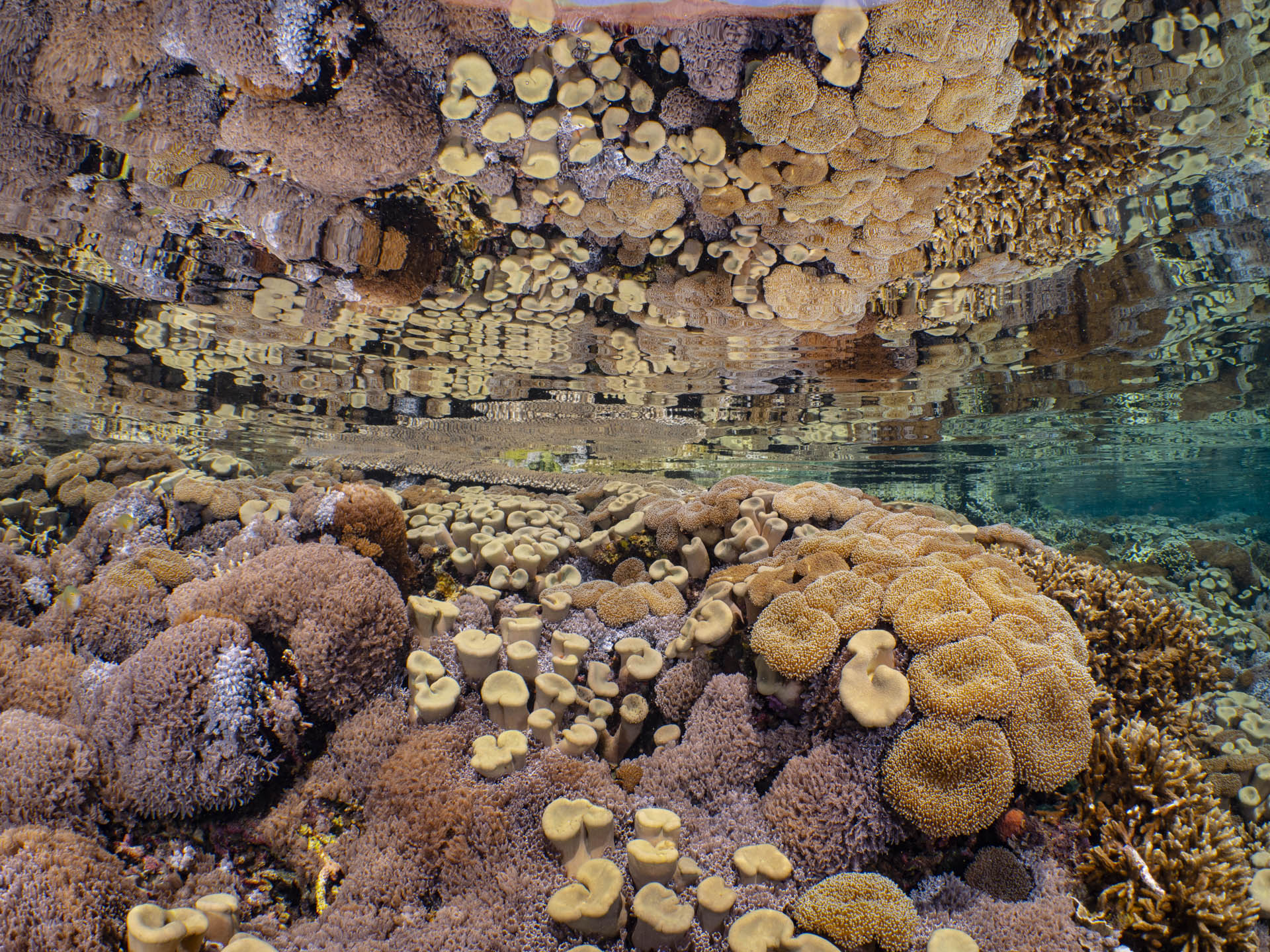 Indonesia really reigns supreme where reefs are concerned. Like the Philippines, Indonesia is located in the heart of the Coral Triangle, but on the magical triangle’s southern border where it benefits from the southern ocean’s nutrient rich waters. Not only do these cold currents coming from the south keep Indonesia’s reefs safe from bleaching, but they also give the reef systems and marine life a little something extra because these reefs house the world’s largest number of coral species as well as individual species of fish. If you really want the best of the best for tropical reef snorkeling, you really can’t beat locations like Komodo, Raja Ampat, Bunaken, Wakatobi, or Alor.

Alex Lindbloom
Alex is a Snorkel Venture and Dive Safari Asia guide as well as the video and photo pros for both companies. Alex is also a field editor for a popular underwater photography magazine. Prior to joining Snorkel Venture in 2018 Alex lived and worked all over the world working as an underwater cameraman, with five of those years living/working on a yacht in Indonesia. Alex's images and videos have garnered many international awards such as Underwater Photographer of the Year and can be seen on NatGeo, Discovery Channel, the UN Building, and various magazines.
Previous postWhat Makes a Great Snorkel Site
Next postSnorkeling with a Liveaboard