Fun Facts for Snorkeling in Belize

Fun Facts for Snorkeling in Belize

Belize is quickly emerging as the go to place for divers and snorkelers alike. To many people’s surprise, Belize is home to the second longest barrier reef in the world which runs over 190 miles along the countries coastline and hosts over 65 different species of coral and 500 species of fish. Where larger marine life is concerned, Belize is home to 350 species of sharks, and as snorkelers we should expect to encounter black tip reef sharks, nurse sharks, and if we are lucky the odd whale shark. Mantas and manatee are also among the big and beautiful residents of the barrier reef. Taking all of this into account it’s not hard to see why Belize’s barrier reef system was listed as a UNESCO World Heritage site in 1996. 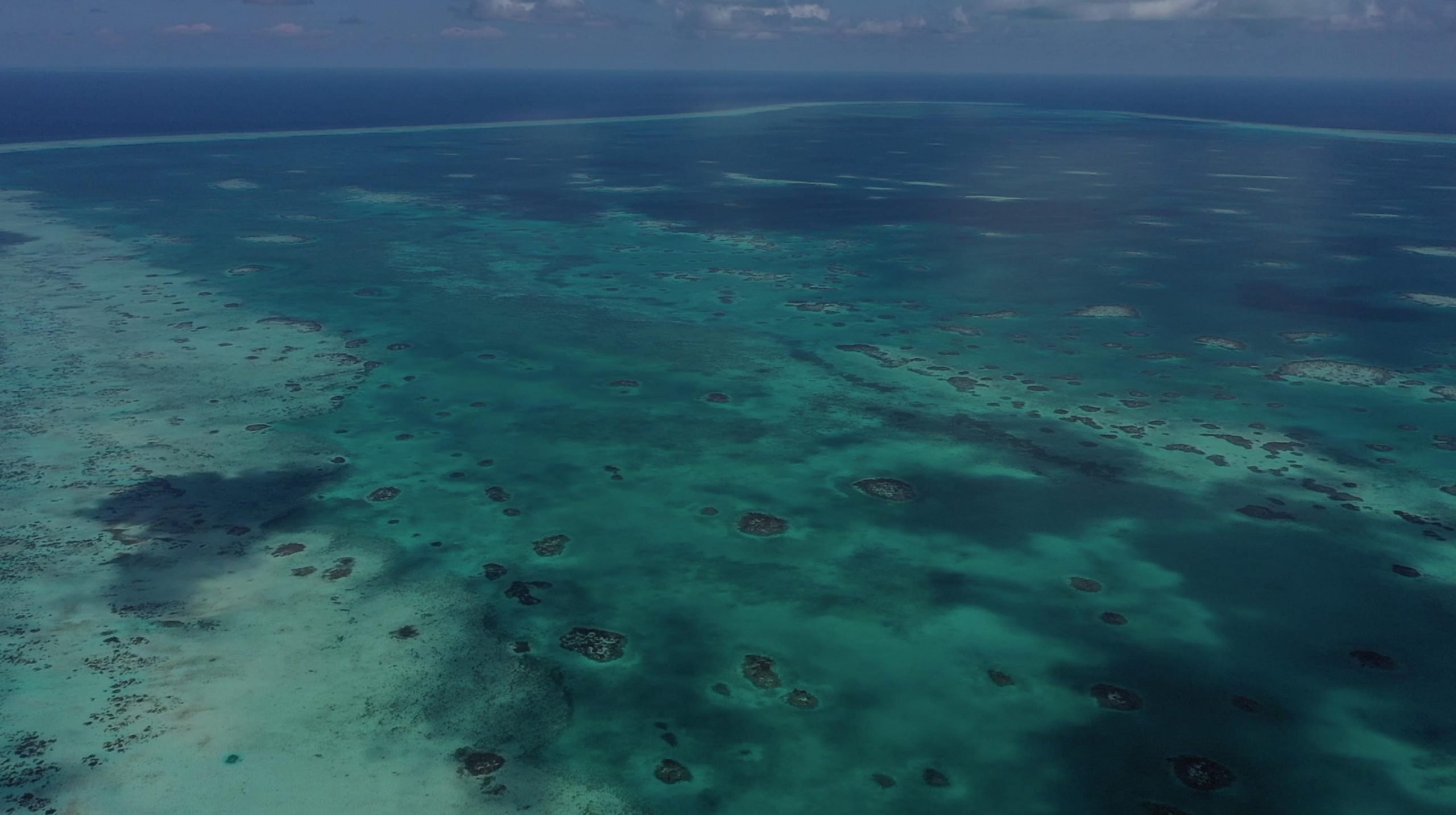 Like most coastal-tropical destinations around the world there is a wet and dry season, and as you may have already guessed—the dry season is the best time to visit. Typically the rainy season starts around May and finishes up around January leaving December to April as the best moths to snorkel Belize’s barrier reef. 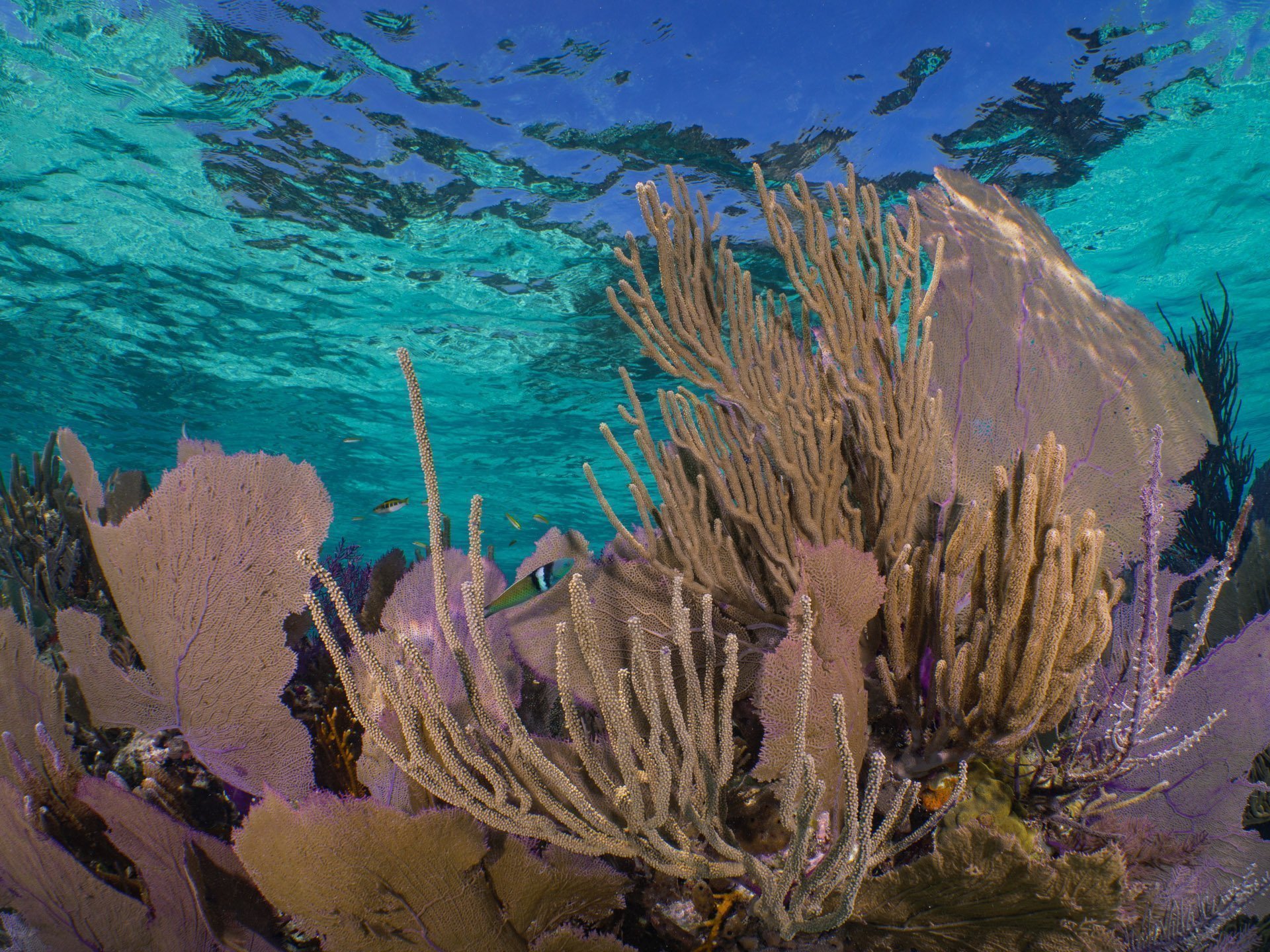 The marine life is not the only highlight of Belize, the country also boast acres and acres of pristine jungles who’s dense tropical vegetation is home to howler monkeys, toucans, and even jaguars, among many other rare terrestrial species. If it historical sites that peak your interests then an exploratory trek through ancient Mayan ruins should do the trick.

Alex Lindbloom
Alex is a Snorkel Venture and Dive Safari Asia guide as well as the video and photo pros for both companies. Alex is also a field editor for a popular underwater photography magazine. Prior to joining Snorkel Venture in 2018 Alex lived and worked all over the world working as an underwater cameraman, with five of those years living/working on a yacht in Indonesia. Alex's images and videos have garnered many international awards such as Underwater Photographer of the Year and can be seen on NatGeo, Discovery Channel, the UN Building, and various magazines.
Previous postFive Tips for Snorkeling with a GoPro
Next postBest Places to Snorkel in Belize